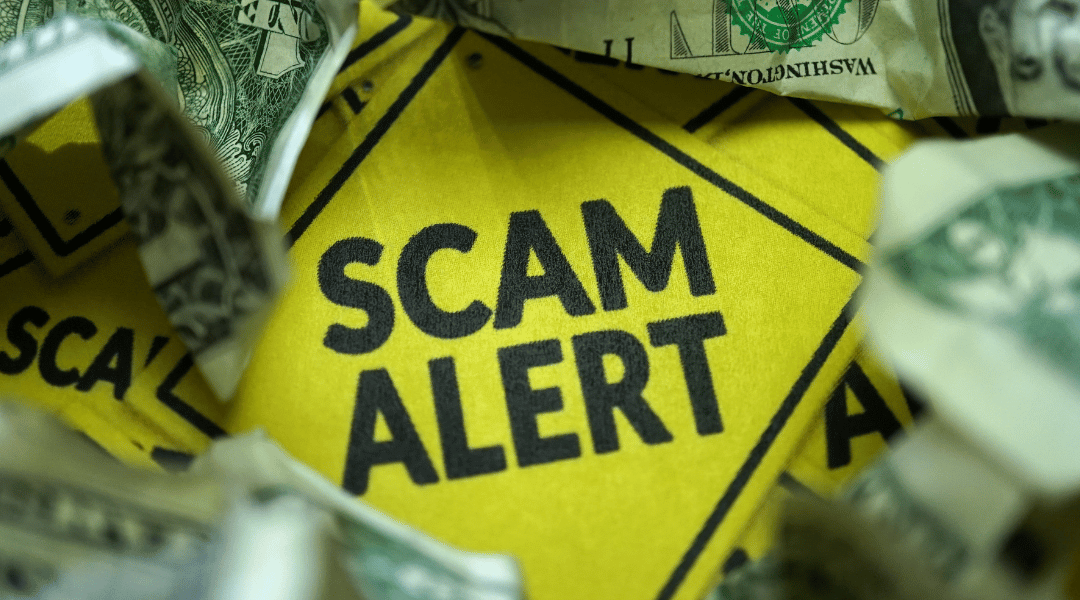 Car title scams are a scary reality. At CarTitles.com, we work with clients every day who have unfortunately fallen victim to a car title scam. A car title transfer is a legal process so one may think it’s difficult to pull off a car title scam, but it’s important to remember that scammers also know these legal processes and how to get around them without being detected.

Scammers are able to continue their scams because many people are unfamiliar with their tactics. Here is a list of the top 5 most common car title scams that we’ve seen over the years:

First off, it’s important to note that to get a new title it must be issued from the department of motor vehicles or an equivalent state government entity. You, as the vehicle owner, will be required to sign the official documents or sign a power of attorney.

The scam goes like this: A title company will claim to be able to get your title for you for a large amount of money, somewhere between $400-$800 usually. They won’t send you any documents to sign or a power of attorney, nor will they explain the process they are using. After you pay them this large amount of money, they’ll try to apply for a duplicate title in your name. Remember, they don’t have your legal permission to do so, so this method is automatically illegal. If the process works, they’ll keep the extra hundreds of dollars in profit and send you an illegal title that could end up being revoked. If the duplicate title scam doesn’t work, they’ll claim that your vehicle has a VIN problem and that violated their terms and conditions so they get to keep your money and you’re out of a title.

A mechanic’s lien is a legal process that allows body shops, repair shops, and towing companies to place a lien on a vehicle and sell it at auction to recover funds from an unpaid bill for the repair, storage, or towing fees.

In the majority of cases, an abandoned vehicle is not allowed to be kept by the finder and must be towed and sold at auction. There are very few places that allow for vehicles that are claimed abandoned to be titled by the finder.

The scam goes like this: Someone will claim to be able to get you a title using the abandoned vehicle process. What will actually happen is that your vehicle will be claimed abandoned, towed from your property, and sold at auction. There are very few jurisdictions where this is not the case for an abandoned vehicle. The scammer may be the one to auction your vehicle or benefit from the auction.

Title washing is a federal offense! Title washing occurs when a title is branded with a permanent brand (such as salvage, junk, non-repairable, certificate of destruction, or parts-only) but someone attempts to remove the brand without going through the official inspection process.

The scam goes like this: Someone will claim to be able to clear your title from its permanent brand. They won’t tell you about the process they are using or they will be very vague in their description. The scammer will wash the title of the brand in any way they can, even if that means printing a fake title, and will return to you an illegal title. You may not even know it until it’s time to transfer your title to a new owner and the VIN will be flagged at the DMV. Even if you weren’t aware of this method being used, you may still be held liable and prosecuted for title washing.

The ownership transfer scam is one of the oldest scams in the book and is still seen frequently. If someone says you need to transfer ownership to get a clean title, this is a red flag.

The scam goes like this: Someone will claim to be able to clear the lien off of your title, remove the bonded stamp, or get a new name printed on the front. They’ll tell you that the easiest way for them to help is if you signed over the title so they can sign the documents personally without a power of attorney. Once you sign the title over, that’s it. The scammer can then transfer the title into their name because they have the signed certificate of title from you. If this happens, you won’t be able to report the vehicle as stolen because it’s no longer in your name.

Car title scams have been around for a while, but they continue to be popular among scammers due to the fact that they offer such a low-risk/high-reward scenario. Often, these scams are successful because they’re so unexpected and confusing for consumers. The best way to protect yourself from any type of scam is to be vigilant and educate yourself on common scam tactics.

WANT TO FIND THE APPROPRIATE PAPERWORK FOR YOU?

Please fill out the form below and we will show you the best method for you to get a title for your vehicle.